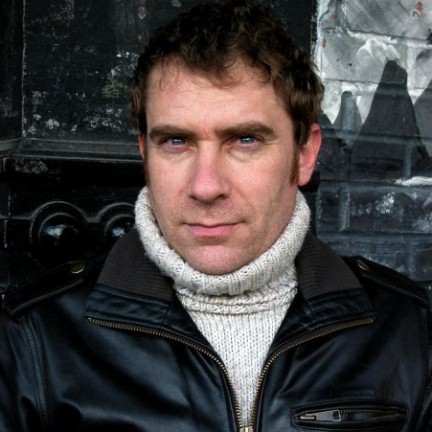 Thanks to
Chico de Luigi
for the best pictures in this web site.

Seventeen years ago lost his chance to a brilliant university career in Literature, driving a minivan and blocking roads to help the making of “THE WAY WE LAUGHED”, the only Gianni Amelio’s movie to win the Golden Lion at the Venice Film Festival.
It was 1998.
Since then he worked in several and different movie productions, from Production Assistant to First Assistant Director. He worked in Italy, in Europe and up to the extreme environment of Greenland to film “WHEN THE CHILDREN PLAY IN THE SKY.”
Then he landed in Africa, determined to quit fictions for documentaries.
In Sierra Leone he filmed “FREETOWN TENNIS CLUB”, showing how Freetown’s kids play good tennis, even without basic equipment. The film was official selection in Mumbai Film Festival in 2006.
In Congo he filmed “SQUASH FOR LIFE”, to show how Squash can save the street kids of Kinshasha.
Back in New York, he cofounded SPORTFORLIFE.ORG, a small NGO dedicated to help sports in post-conflict Countries.
In 2008 he moves to Dili, Timor-Leste and starts to collaborate with FETTIL, Timor Tennis Federation. He lingers there for five years, producing documentaries for the local Government, for UNDP, World Bank and several international NGOs, including Save The Children and WaterAid.

Meanwhile he published two novels, “VIA DI SCAMPO” (Exit Road), in 2007 and “VICIOUS CLUB”, in 2011. He completed a master in screenwriting online in Australia, with FAST SCREENPLAY method.
Now he lives in Tyr, South of Lebanon, close to the border with Israel, writing full time.
In 2013 the screenplay “THE STILL LIFE OF CORNELIUS”, receives awards and honorable mentions in Pennsylvania, at New Hope Film Festival; in Ohio, at The Indie Gathering Film Festival; in Mexico, at Oaxaca Film Festival.
The screenplay, in Italian, “TUTTO BENE” (Everything’s fine), wins the best drama award at ENDAS SCREENPLAY CONTEST 2013.

In 2015 the short screenplay “NOTES FOR THE NEXT TIME I DIE” is finalist at ReelWriters Contest and at Courier Awards.

The Still Life of Cornelius

Notes
for the next time I die

A Bodyguard
of Lies 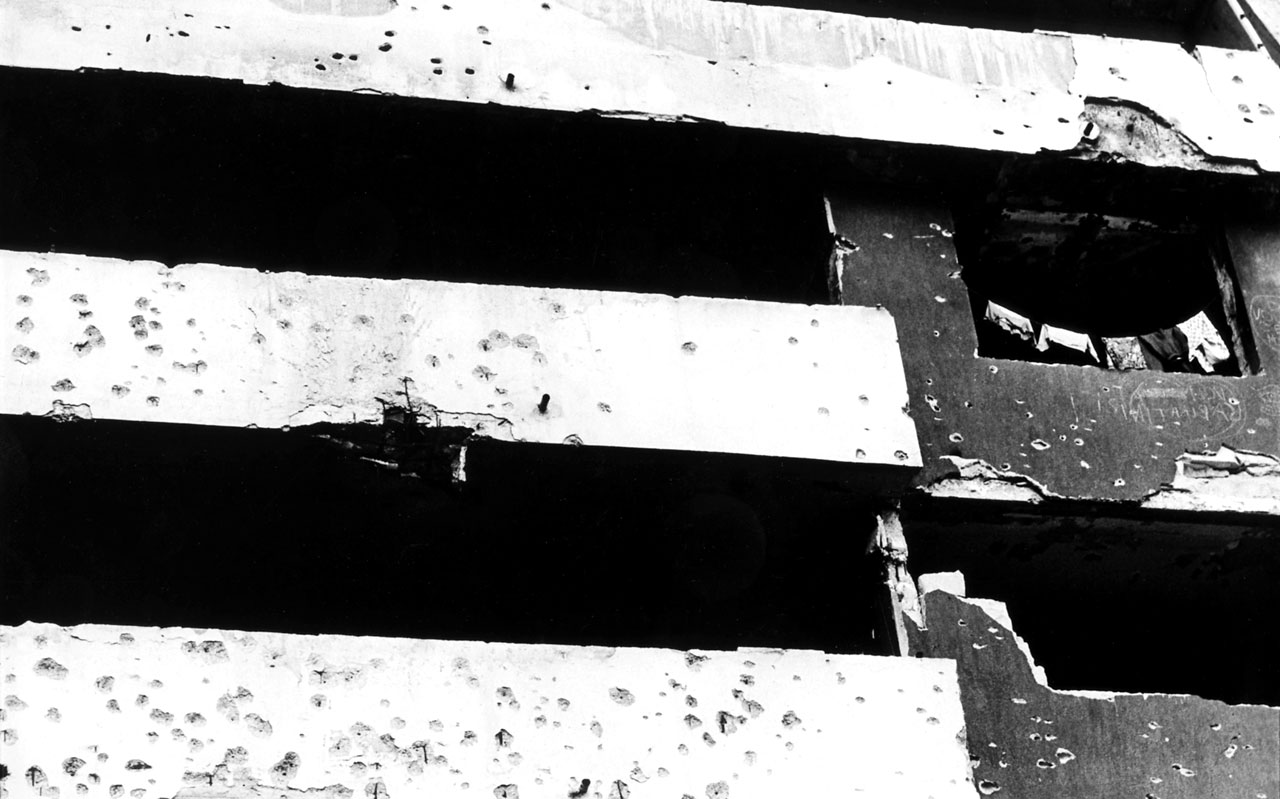 A writer is someone for whom writing is harder than it is for other people.
—Thomas Mann


A day to remember 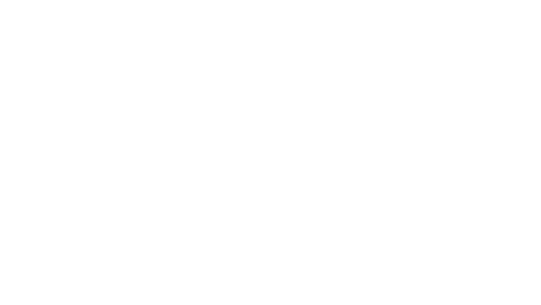 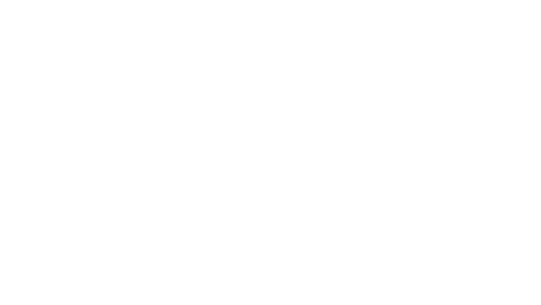 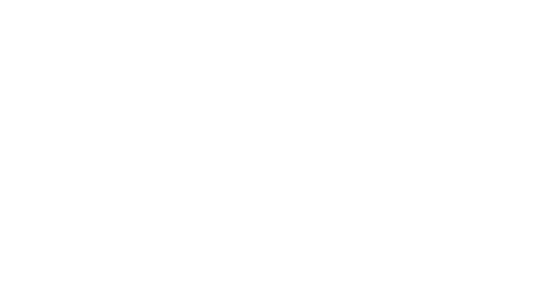 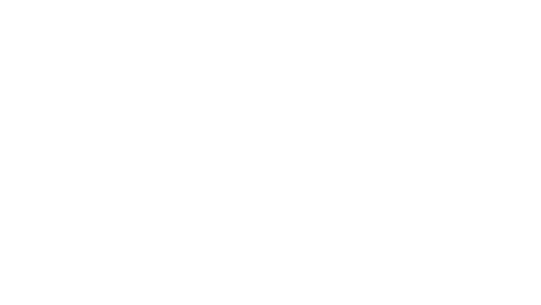 Thanks to Andrea, he has been able to compose magic songs from my scattered and unmusical words.

Sorry I said "nice phone" when you showed me a photo of your baby.
—Pope Francis